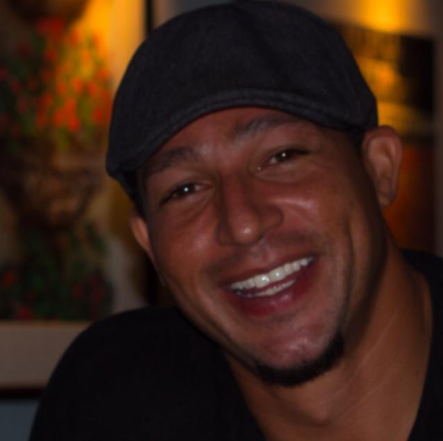 J.D. Lewis IV, ESQ  graduated from Martin County High School and later Duke University in 1995 after four years on a full athletic scholarship. He then attended the University of Florida, College of Law where he studied a number of varied areas of law before developing a thirst for trial practice. JD honed his skills with the Public Defender’s Office and then he joined the Law Firm of Lewis, Mortell & Lewis. After that, moving into practice with his father and brother has been nothing short of a dream fulfilled at The Lewis Law Group. JD’s law practice during the past decade saw him handling cases involving mostly criminal litigation, specializing in the areas of DUI and felony drug possession.  He also is very adept in the personal injury arena. He enjoys the courtroom practice with its accompanying trial preparation process, and is especially adept at putting forward compelling arguments to a jury on behalf of his clients.

As a young child JD was in awe of his father’s dedication and obvious passion for his job and even though he was quite young, his father always took the time out to explain to him what he was doing.  JD’s passion for law also stemmed in large part from seeing his father - JD Lewis III, ESQ walking around the dining room table talking to himself, going over his notes in preparation for a trial. This story is one JD always tells middle and high schoolers whenever he is asked to speak at career days.

JD leads the way at The Lewis Law Group where one of the core principles is to give back to the community. JD has been serving his community over the years by volunteering on Boards such as the United Way of Martin County, The Treasure Coast Sporting Commission, Hibiscus House of Martin County, The Boys and Girls Club of Martin County and the YMCA of Martin County where he has been the football coach for several years. The Lewis Law Group,  simply put is a community oriented firm! Being as accessible as possible and always returning phone calls personally to members of our community is our credo. We strive to service each case and every client with extremely high levels of customer service.

JD recognizes that it is important to ensure that his contribution to the firm brings a fresh spin on things. Being a family owned firm, with his father, JD Lewis III, leading the way for several decades, he believes that he and his brother should bring something unique and new to the table as they each represent a different generation. One such example is JD’s social media following, where he is viewed as a leader in social and business circles in the Treasure Coast.

JD is not always about business.  In his leisure time you can find him paddle boarding, mountain biking and going to the gym.  He is a self proclaimed ‘gym rat’ and this adrenaline seeker is passionate about physically demanding hobbies.  He always displays drive and determination to get things done and do them well….traits by the way that he readily attributes to his father’s influence.  He attributes his softer side of being compassionate and always wanting to help people to his mother. He describes her as the most warm and kind hearted person he knows. She has always instilled in her boys the value of giving back to the community and ‘to do unto others as you would like others to do unto you’. JD is humble, compassionate and always willing to help. He believes that every person has the right to great legal representation.  If you’re in need of an experienced attorney who cares, then JD Lewis IV is your go to guy!