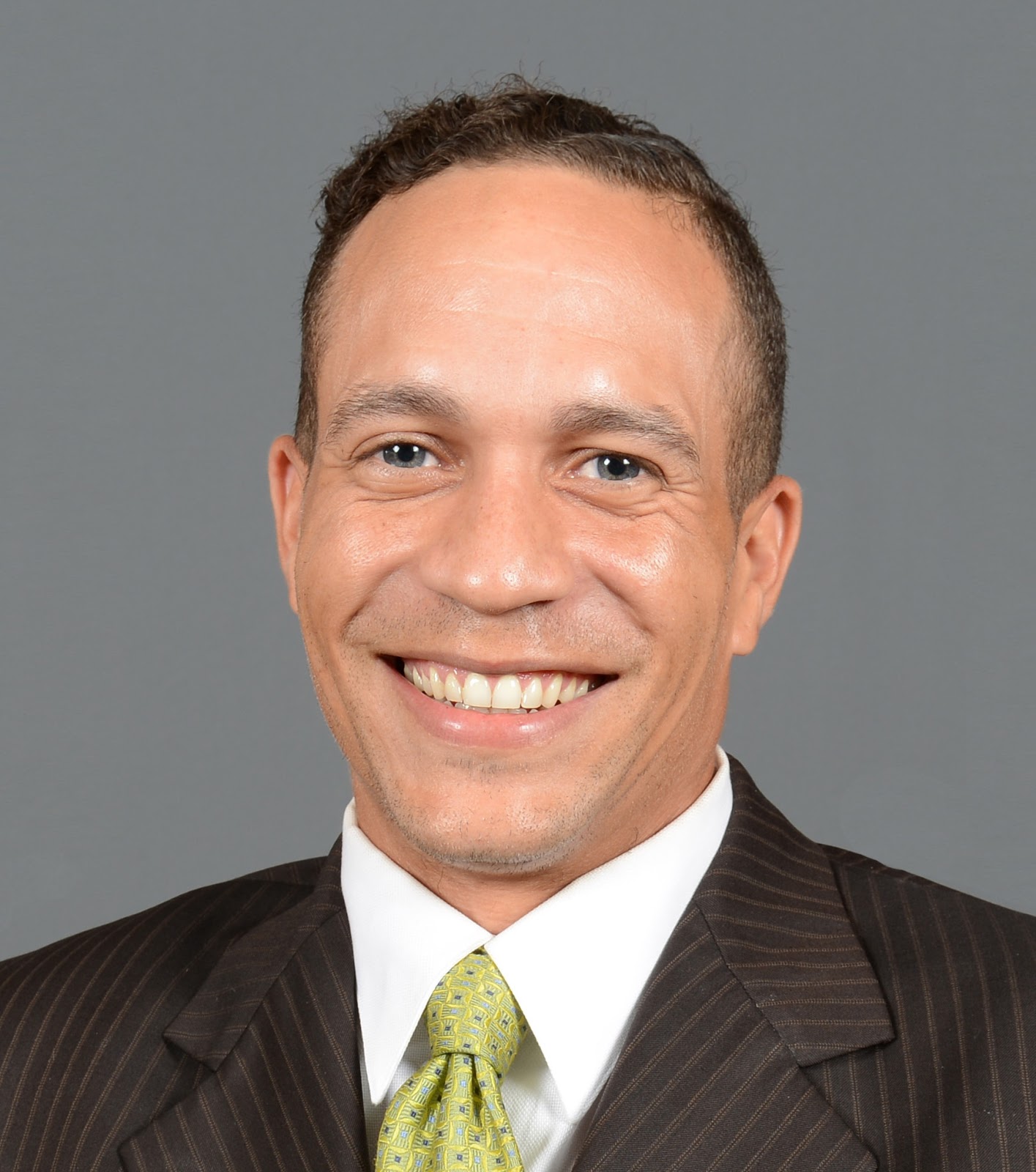 ‘Like father, like son’ is an excellent way to describe Christopher T. Lewis’s  incredible journey from childhood to becoming a successful and much sought-after lawyer today. He grew up in Stuart, Florida watching his father, JD Lewis III, start his law practice and wanted nothing else but to become a lawyer himself. Christopher knew that the journey to his dream career would take a lot of hard work, passion and dedication as he was fortunate enough to watch his big brother, JD Lewis IV, who is five years his senior, set a great example by going through the process himself. These two family figures, left indelible impressions on Chris and played big parts in why he is a leader in the legal profession today.

Upon graduating Martin County High School in 1996, Christopher later  attended the University of Florida in 2000. While at UF, he first earned his BS in Business Administration/Finance. In addition he was also a Florida Cicerone and a member of the fraternity Sigma Phi Epsilon. Law school at the University of Florida’s Levin College of Law followed and during that time Christopher gained invaluable experience interning at the Alachua County Public Defender’s Office, even becoming a Certified Legal Intern. Upon graduating law school in 2003, he moved back to his hometown of Stuart, Florida and began working for the 19th Circuit Office of the Public Defender. In 2006 he joined the firm now known as the Lewis Law Group P.A. and practices diligently in the areas of Personal Injury, Criminal Litigation and Labor & Employment Law.

To say Christopher enjoys working with his dad and brother at their family’s law practice is a gross understatement...it’s his childhood dream come through after all! Working in this setting has allowed for maximum synergy. The idea that ‘the whole is greater than the sum of its parts’ is unquestionably applicable to the Lewis Law Group. He believes that as much as they all practice different areas of law, they are able to brainstorm and give each other advice on cases. His father of course has the most experience and Christopher and his brother are grateful to be able to have someone so close that they can learn from. They each represent a different generation and as such, everyone brings their own experience, ideas and strengths to the table. This unique mix has allowed the practice to grow from strength to strength.

Christopher is especially proud of the fact that the Lewis Law Group genuinely care for its clients and the community. Being in existence for over 40 years, it’s never about the numbers as they all take pride in doing the best possible job to achieve the best possible results. Christopher’s practice is wide reaching but he has a definite soft spot for cases in which he is able to reunite defendants with their families, get back their driver’s licenses or get them into in-patient facilities. He believes good persons can make mistakes and get caught up in the wrong activities and sees himself as being an integral part of their recovery process to get their life back on track.  He finds this area of his practice very humbling and rewarding.

When Christopher is not busy researching or putting his gift of gab to practice in the courtroom, one might be surprised to learn that he is usually playing his acoustic guitar or painting, which provided a much needed opportunity to decompress. If he’s up for some fresh air outdoors, then golfing is usually his thing. All that said, his greatest enjoyment comes from spending time with his wife and two children. Family once again are the biggest contributors to the man he has become today. Christopher has two wonderful son’s.  His older son’s birth brought a renewed purpose and direction to his life. Likewise, his younger boy, brought even more purpose and direction as he..at the gage of years...was diagnosed with type one diabetes. Caring for a child with this condition has its challenges, but the strength and resilience shown by his son motivates Christopher to be a stronger and more compassionate man. The Lewis’ family are now also strong advocates in bringing awareness to this type of diabetes and show their support in every way they can usually through walks and fund raising for this cause.

Now that you’ve gotten to know Christopher a tad bit better, he is your go to guy should you need a lawyer with his expertise. Contact him here, he’ll be happy to likewise get to know you and to assist you!