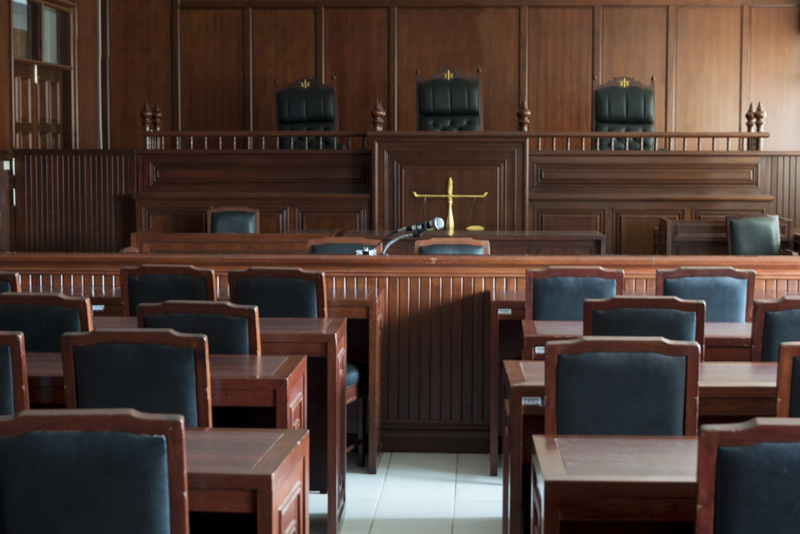 The upcoming Memorial Day weekend is a deadly one on the road.

The National Safety Council has released estimates indicating that 402 fatalities are expected during the holiday period, which which begins at 6 p.m. Friday, May 25, and ends at 11:59 p.m. Monday, May 28.

“Memorial Day should mark the start of summer – not a deadly driving season,” said Deborah A.P. Hersman, NSC president and CEO, in a statement. “If we pay attention, slow down and be courteous, we can increase our chances of making it to picnics, beaches and barbecues rather than emergency rooms.”

This is the second consecutive year the organization has forecast more than 400 roadway deaths. The NSC also indicates 45,800 people may be seriously injured on the roads this weekend.