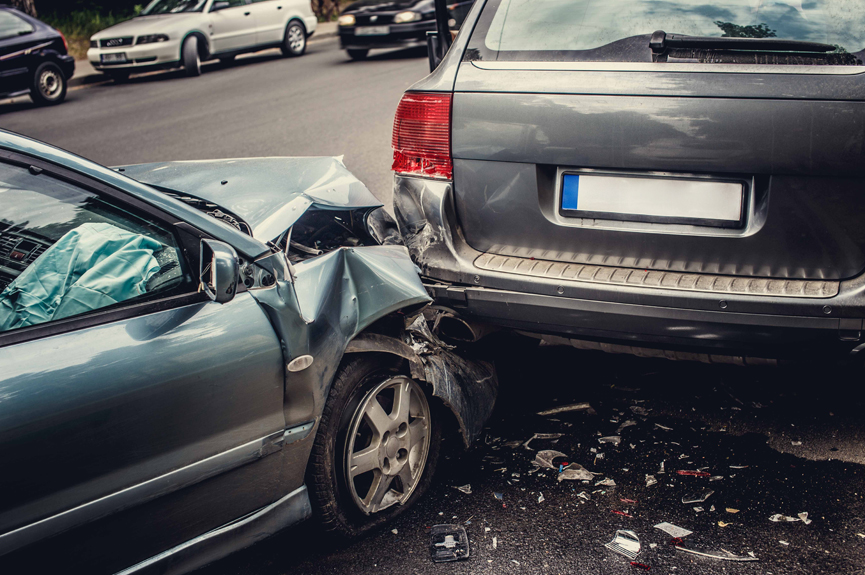 Each year, the time around Thanksgiving is a time when most of the country’s population travels back home to spend the holiday with their families. That is when you should expect airports to become very busy and crowded, but even though getting on a plane is the fastest way to get home, statistics show that this year most people will travel by car during Thanksgiving. That is due to the fact that gas prices are down in most states, and air travel will see a slight decrease as a result. The large number of people deciding to travel by car will lead to increased demand for rental cars, which in turn brings higher rental car prices.

All these facts lead to one conclusion, that traffic will be much more dense and a lot more cars will be out on the roads than usual. That is why an increased number of car accidents are expected these couple of days. Contributing factors that lead to more car crashes include driving under the influence, speeding and bad weather conditions. On top of that, more people are driving at night to get home as soon as possible, going to or coming back from parties, which all makes for drivers being tired and distracted, and they pay less attention to safety, often not wearing seatbelts, resulting in more severe injuries and fatalities.

Some statistics show that number of fatalities as a result of drunk driving during Thanksgiving is second highest, with only New Year’s Eve topping it. That’s why there are stricter highway patrol these days, controlling, testing and sanctioning drivers, with numerous sobriety checkpoints across the country.

Along with drunk driving, speeding and nighttime driving are major factors to fatal crashes, with days being much shorter and people not being able to use daylight for driving. Bad road conditions due to rain and snowfall also lead to more car crashes.

With all these risks that come with Thanksgiving driving, people should pay more attention to road conditions, avoid drinking before driving by all means and try to travel during the day as much as possible.