The Right To Counsel
Criminal.findlaw.com |14 June 2019 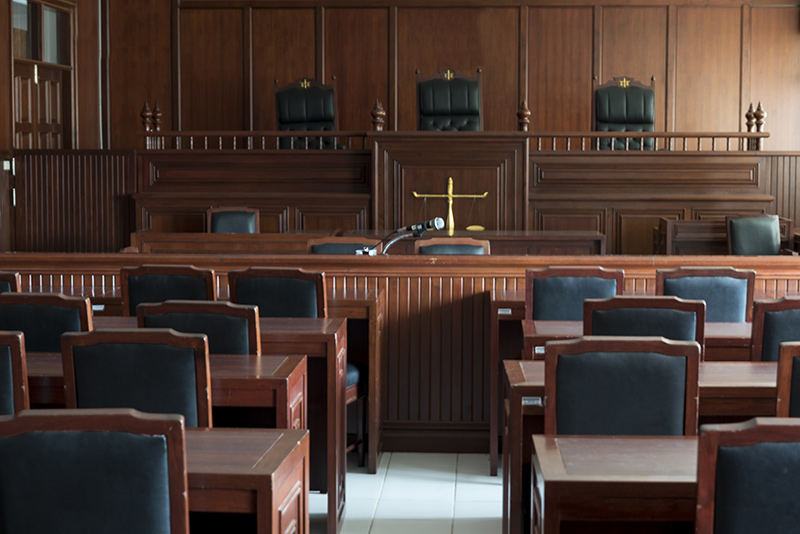 A criminal defendant's right to an attorney is found in the Sixth Amendment to the U.S. Constitution, which requires the "assistance of counsel" for the accused "in all criminal prosecutions." This means that a defendant has a constitutional right to be represented by an attorney during trial. It also means that if the defendant can't afford an attorney, in almost all instances the government will appoint one to handle the case, at no cost to the defendant (this began in 1963 when the Supreme Court ruled in favor of an indigent defendant facing the possibility of incarceration).

Keep in mind that, while the right to counsel is discussed here in connection with a criminal trial, a suspect has the right to a lawyer at almost every important phase of the criminal process, typically from arrest through the first appeal after conviction. For instance, criminal suspects have the right to ask for an attorney and remain silent if they're being interrogated by police.

Learn more about the constitutional right to counsel below, including when this right applies and the standards to which criminal lawyers are held.

How Does an Attorney Assist a Defendant in a Criminal Case?

The defense attorney's role is of paramount importance in almost every criminal case -- particularly those with the possibility of incarceration, since it's hard to put a price on one's freedom. While specific duties of an attorney vary depending on the nature of the charges and the case, key responsibilities of any criminal defense lawyer include the following:

A criminal defense attorney also has the job of investigating facts and evidence, cross-examining government witnesses, objecting to improper questions and evidence, and presenting any applicable legal defenses.

To What Standards is a Criminal Defense Attorney Held?

Courts have interpreted the Sixth Amendment right to counsel as guaranteeing the "effective assistance of counsel" to criminal defendants regardless of whether the attorney is hired by the defendant or appointed by the government. It's important to note, that questionable strategic choices made by an attorney (and even serious lawyer errors, in some instances) don't usually cause a conviction to be thrown out. However, if it's clear that the attorney's incompetence affected the outcome of the case, a conviction may be overturned.

This is especially troublesome for those represented by public defenders, who often are quite competent and dedicated but typically have massive case loads and limited resources (including the time needed to properly prepare a case). This creates an incentive for public defenders to push for plea bargains instead of taking each case to trial. Still, appointed lawyers are held to the same professional standards as high-priced attorneys.