The Sober Facts Of Holiday Drinking And Driving
Drivingschool.net |24 December 2019 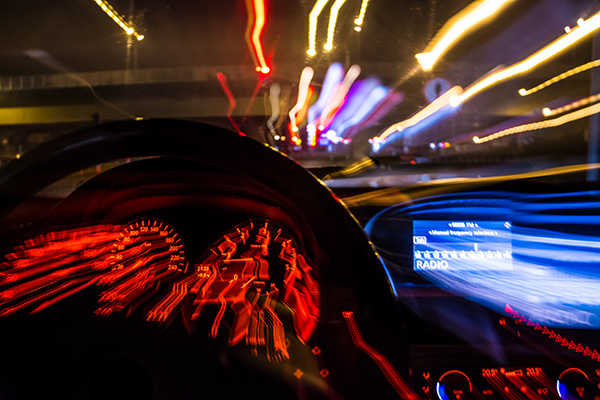 The holidays should be a festive and happy time spent with loved ones, but drinking and driving can put a damper on the merriment. The U.S. National Institute on Alcohol Abuse and Alcoholism reports that drunk drivers play a role in a full 40 percent of traffic deaths over Christmas and New Year’s. That’s an increase of 12 percent over the rest of December.

According to the Centers for Disease Control, every day about 30 people die in the United States —one every 51 minutes —due to wrecks involving someone under the influence of alcohol. Crashes related to alcohol killed more than 10,000 people in 2012 alone.

Driving under the influence causes a large number of fatalities, especially during the holidays. It’s important for drivers to create a strategy to avoid a life-altering arrest for a Maryland DUI over the holidays.

The Damage Done by Holiday Drinking and Driving

The U.S. Department of Transportation reports that 300 Americans die each year in the handful of days surrounding the Christmas and New Year’s holidays. An average of 27 people die each day in December due to drunk-driving wrecks. Throughout the year, more than 10,000 people die on U.S. roads —equal to 20 jumbo jets crashing — because of drunk driving.

More drinking and driving during the holidays

PsychCentral notes that during the holidays, people who don’t often drink and who have a lower tolerance for alcohol tend to drink and get on the roads. Likewise, people with serious drinking problems drink more because others are drinking. An increased tendency to drink combined with hazardous winter road conditions is a recipe for disaster.

When attending holiday parties, simply not drinking before driving is the best strategy for avoiding a Maryland DUI. Anyone who plans to drink away from home should make arrangements in advance for a designated driver or a cab.

For an individual who insists on drinking and driving, tracking the number of drinks and even measuring blood-alcohol content can be a good idea. However, experts warn that the “one drink an hour” rule isn’t always reliable and depends on body weight, individual metabolism, hydration level and the amount of food consumed.

About.com notes that those who drink and get behind the wheel face a potential litany of legal troubles. A driver caught with a blood-alcohol content of 0.08 or above is guilty of driving under the influence in all 50 states. Punishment for drunk driving varies by state but always involves a fine and suspension or revocation of driving privileges for some period of time.

The holidays provide opportunities for social and festival events, and many people enjoy alcohol as part of the celebrations. Drivers who plan to drink should take precautions to avoid costly, and potentially deadly, driving under the influence.