What Black History Month Means To Us
Staff |20 January 2022 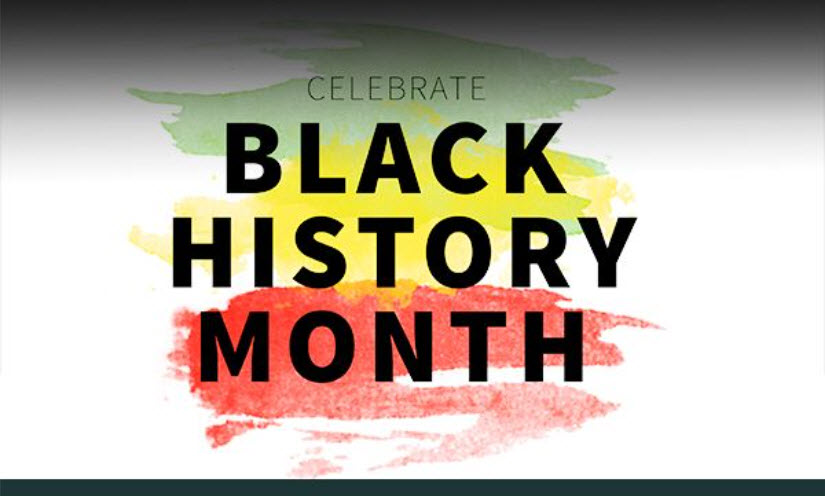 “Whatever your life’s work is, do it well. A man should do his job so well that the living, the dead, and the unborn could do it no better.” - Martin Luther King Jr.

Growing up in the South in the 60s, there weren’t a lot of professional role models in the Black community, and there was no such thing as Black History Month. But for J.D. Lewis III, the influence of his father and grandfather led him to pursue a career in the legal industry and a life that truly honored his roots. As our nation celebrates our 52nd Black History Month, J.D. reflects on what it was like to grow up as an African American in the South and the importance of Black History education and Black leadership today.

The passage of the Civil Rights Act of 1964 signaled the official end of segregation, but this didn’t immediately mean an integrated society for all. Segregation was still very much prominent in the South in the 60s. J.D. recalled his first interaction with a white person taking place when he was in college. J.D. recalls not having many professional role models in the Black community while he was growing up. His family was an exception. He considers himself fortunate to have had both his father and grandfather in his life. The original J.D. and J.D. II, were both college graduates. J.D. II was a veteran and somewhat of a disciplinarian. These are values he instilled in his son.

“The function of education is to teach one to think intensively and to think critically. Intelligence plus character – that is the goal of true education.” - Martin Luther King Jr.

J.D., III believes that Black History education is critical for today’s younger generations. He revealed that his children and grandchildren know more about Black history than he does because they have access to education he didn’t. He believes it’s good for young African Americans to see Black-owned businesses, especially successful Black-owned businesses. It’s important for them to know that's within their reach. Seeing someone who looks like them be successful shows them that it’s possible, and they can strive for it, too.

“It's important for people to know and understand their heritage and how people of their race contributed to the building of this country, and to be proud of it.” — J.D., Lewis III.

Our goal at The Lewis Law Group is to give back to the community we’re in. Everybody at the firm is a member of the NAACP (National Association for the Advancement of Colored People), whether they are Black or not. The NAACP welcomes all people to come in and share their vision of creating a society in which all individuals have equal rights and there is no racial hatred or racial discrimination.

On the occasion of Black History Month, J.D. has some advice for the young, Black generation: “Get an education… The smarter you are, the more education you have, the more things open up for you. And just never give up.”