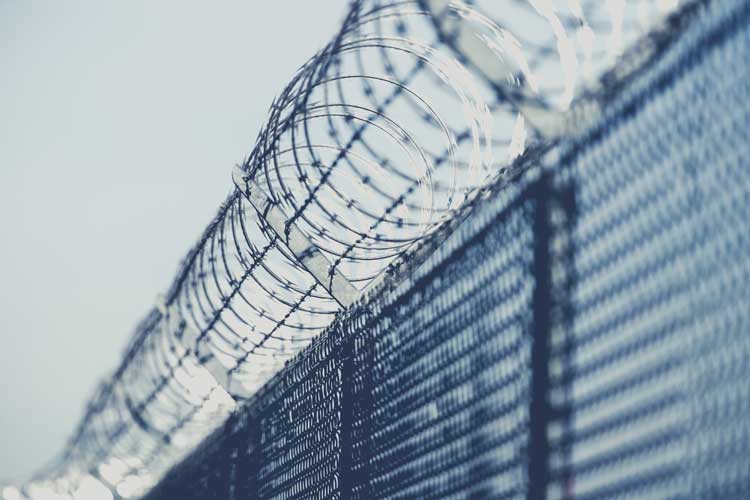 Did you know that Florida has the third-largest prison population in the U.S. with more than 100,000 in state prison? Inmates serve 5 years in state prison on average, according to ‘Project 180,’ a local nonprofit organization whose goal is to reduce the impact of repeat offenders on public safety, public spending, Florida families and individual lives. Some criminal acts that can warant your need for a criminal defense lawyer are: drug possession, DUI charges, resisting arrest with violence and aggravated assault, among others.

If charged with a felony, you may be facing years in jail time and thousands of dollars in fines if convicted. Persons charged with felonies face the most severe penalties of all criminal charges. First-time offenders for certain felonies can receive a disposition which won’t result in a guilty verdict. However, once a person is convicted of a felony, it is permanently on their record, unless pardoned by the Governor or the President. A felony conviction can result in the loss of constitutional rights, including the right to vote, bear arms, serve in the military, and greatly limits the number and types of jobs that you may be able to hold in the future.

With over 30,000 prisoners being released annually and 65 million people in the United States, living with a criminal record, this begs the question, ‘what now?’ as no bad deed seems to go unpunished. Unfortunately, most ex-prisoners experience  a ‘second sentence’ after serving their time. In addition to the loss of the constitutional rights mentioned above, having a criminal record can limit child custody rights, many employers may be reluctant to employ an ex-prisoner (as criminal background checks are often conducted) and in some cases, you may lose your driving privileges. Reentering your community can be difficult as many opportunities for upward mobility may be lost or reduced.

As a result, ex-prisoners sometimes become local statistics — the homeless, the unemployed, the under-educated, the impoverished. Unable to make it in the conventional world, over 76% are rearrested for a new crime within five years, which contributes to victimization and drains community resources. Don’t be another statistic. At the Lewis Law Group, we will exhaust all legal challenges to your charges and lobby for you in all ways possible to ensure that you are not convicted.

As you have read, a criminal record can greatly affect your life. The stakes are simply too high to go through the court system without a very experienced attorney. The Lewis Law Group is recognized for providing over 40 years of legal services to the Treasure Coast of Florida. Your initial case evaluation with us is free. We carefully prepare your case and represent your defense throughout the entire trial process. We are dedicated, passionate and vigorous on behalf of our clients. We are also compassionate regarding your circumstances. If you can’t come to us, we will come to you.