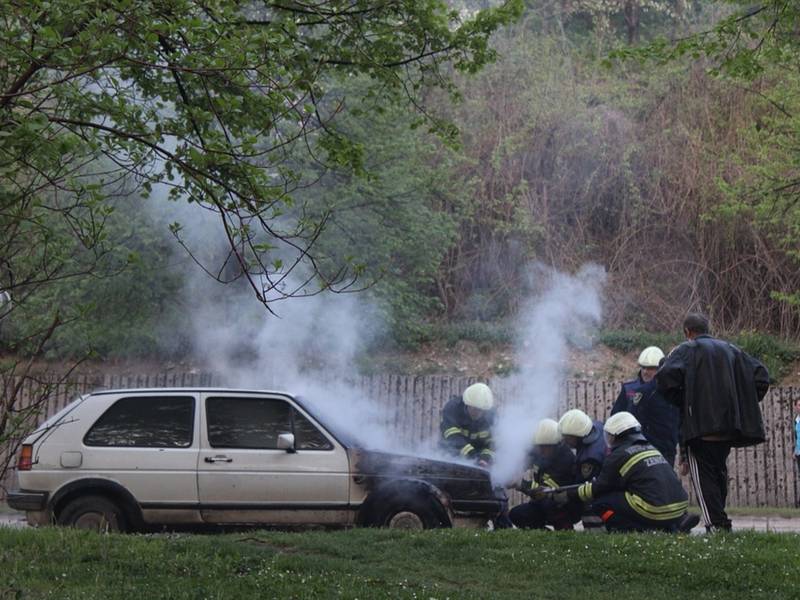 Statistics released by the Florida Department of Highway Safety and Motor Vehicles shows there were a total of 388,032 car crashes in Florida in 2017. The data on Florida’s Integrated Report Exchange System breaks down crash injuries, fatalities and also includes pedestrian related accidents. This information is intended to provide residents and government officials with crash report statistics and analyzations in order to keep our roads safer. 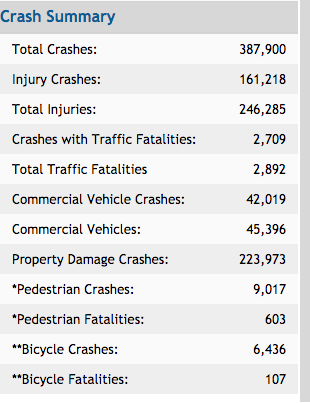 Data from the U.S Department of Transportation shows a steady 12% increase in the number of fatal car accidents every year. However, there was a solid decline just shy of 8,000 less car accidents in Florida from 2016 to 2017.

Rapidly expanding growth population in central Florida has given rise to an increase in the frequency of crashes. According to statistics by the US census Bureau, the metropolitan area of Orlando and Orange County grew by 60,000 new residents. Sadly many of these car accidents involve distracted driving, operating a vehicle under the influence and weather. According to the data, teen drivers are at a higher risk of crashing than those who are under the influence.

Most dangerous intersections in Florida according to TIME magazine:

Poor weather conditions and distracted drivers can be a main contributing factor to collisions in Florida. The rate of retired Americans is among the highest in Florida and also is a contributing factor in the summary of data. The amount of drivers over 65 in car accidents was almost double that of drivers between the ages of 15-19. Finally, a main cause of accidents can be attributed to impaired drivers who are under the influence of drugs and alcohol.

What Do The Numbers Mean?

It’s very important to know the dangers of these statistics because they shed light on population expansion and driver awareness. In a world full of distracted drivers, drunk drivers and unqualified drivers behind the wheel it’s important to understand how the dynamics are rapidly changing over time. Having these numbers give residents, the media and government officials a better understanding of our roads and help to evolve the future of highway and road safety.