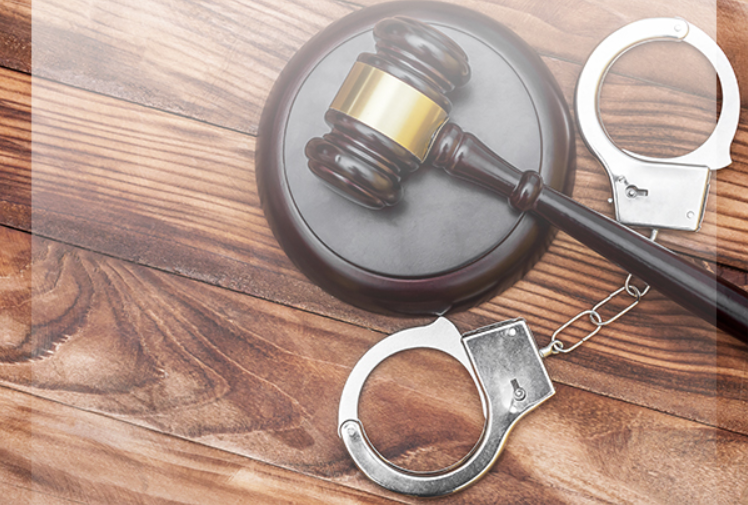 Today, Florida tends to struggle from a public image crisis. New and sometimes outlandish crimes in Florida echo across the national media. The shooting of Trayvon Martin by George Zimmerman in 2012 and the 2016 Pulse nightclub shooting in Orlando are two notable Florida events.

Despite the stream of crime reports coming out of Florida, the state only ranked fifth in the nation for violent crimes in 2014. Governor Rick Scott announced in June 2016 that Florida's crime rate had reached a 45-year low.

In Florida, it is legal to use or threaten to use deadly force against a presumed intruder of a dwelling, residence, or an occupied vehicle if the defender feels reasonably threatened. This "stand your ground" self-defense law doesn't require the defender to retreat before using deadly force.

George Zimmerman's defense used the "stand your ground" law to justify the shooting death of Trayvon Martin in 2012. Zimmerman was acquitted of the homicide on self-defense grounds. The Trayvon Martin case highlighted the controversy surrounding the law and the legality of self-defense homicide.

In Florida criminal offenses are generally categorized as felonies or misdemeanors, depending on their nature and the maximum punishment. Florida, like each state in America, is free to draft its own new criminal laws.

That means that if an act is deemed a crime in Orlando, Florida, that doesn’t necessarily mean it will be a crime in Atlanta, Georgia or any other state. But state laws do have to be constitutional. Many state laws around the country have been deemed unconstitutional by federal courts and the U.S. Supreme Court.

A felony in Florida is serious criminal charge punishable by death or by imprisonment for more than one year and a fine of up to $15,000. Most state criminal laws divide felonies into different classes with varying degrees of punishment. Crimes that don’t amount to felonies are often called misdemeanors. In Florida, a misdemeanor is typically misconduct that the law provides punishment of one year or less in prison and a fine of up to $1,000. Minor offenses like traffic violations and public nuisance are often called noncriminal violations.

Florida law enforces capital punishment for certain extreme felonies, including homicide, capital drug trafficking, and other offenses. Depending on the severity and circumstances of the crime, a criminal can be sentenced to either execution by lethal injection or electrocution, or to life imprisonment (also known as a "life felony").

How the death penalty is decided in court is currently being debated in Florida. The issue concerns whether a jury's recommendation has a bearing on whether the judge should issue the death penalty or a life imprisonment term. There is also the question of whether a jury should vote unanimously or in a majority to recommend a death penalty to the judge. Hundreds of inmates on Florida’s Death Row remain in administrative limbo as long as the debate continues.

Like in every other state, Florida's DUI laws don't only apply to drunk driving. Anyone driving under the influence of prescription medication or narcotics can be cited with a DUI. Any level of driver impairment is illegal. With alcohol impairment in particular, however, the legal blood-alcohol limit in Florida is 0.08 percent.

The first DUI conviction can earn a driver up to 6 months in jail (or 9 months if a minor was involved), a license suspension of 180 days at minimum, and up to a $500 fine. Penalties increase even more with successive DUI convictions.

Anyone facing criminal charges in Florida has the right to mount a vigorous defense. An attorney familiar with local criminal procedures and laws can be a crucial advocate.

Make sure you talk with an attorney about your case and your needs before hiring one. Most criminal defense lawyers should be able to handle any misdemeanor or low-level crime. Some courts don't allow inexperienced attorneys to represent defendants facing serious crimes like capital felonies.

A qualified Florida criminal defense attorney could mean the difference between going to jail and going free.